An Observational Study of Neonates Admitted in NICU of a Tertiary Care Hospital in Rohtas, Bihar

Background: Globally, 2.6 (2.5–2.8) million newborns died in 2016. A High neonatal mortality rate reflects the presence of unfavourable social, economic, and environmental conditions not conducive to neonates. The present study was done to find various factors related to infants morbidity and mortality in a tertiary care centre of Rohtas, Bihar. Subjects and Methods: The present prospective observational study was conducted in the neonatal intensive care unit of a tertiary care centre in Bihar. Data were collected by interview method using a predesigned, semi-structured questionnaire. Results: There were a total of 1030 admissions with pre-term admissions constituted 44.95%. Majority of admissions was due to LBW (64.17), admitted before 3 days. Majority of neonates (69.02%) were discharged after medical treatment. Pre-term and related complications were ranked highest (44.95%). Mortality rates among inborns (10.29%) and outborns (11.67%) were nearly similar in the study; there was no significant difference in death rates of inborn and outborn neonates (Chi-square value = 1.22). LBW (8.97%) neonates were having 2.79 times high mortality than normal. Conclusion: Prematurity, sepsis, and birth asphyxia were accounting for morbidities and mortalities among neonates. The preterm and LBW babies had significantly higher mortality even with standard intensive care; therefore a strong and effective antenatal program with extensive coverage of all pregnant females specifically in outreach areas should be developed which will help in decreasing preterm deliveries and lowering the incidence of LBW babies. 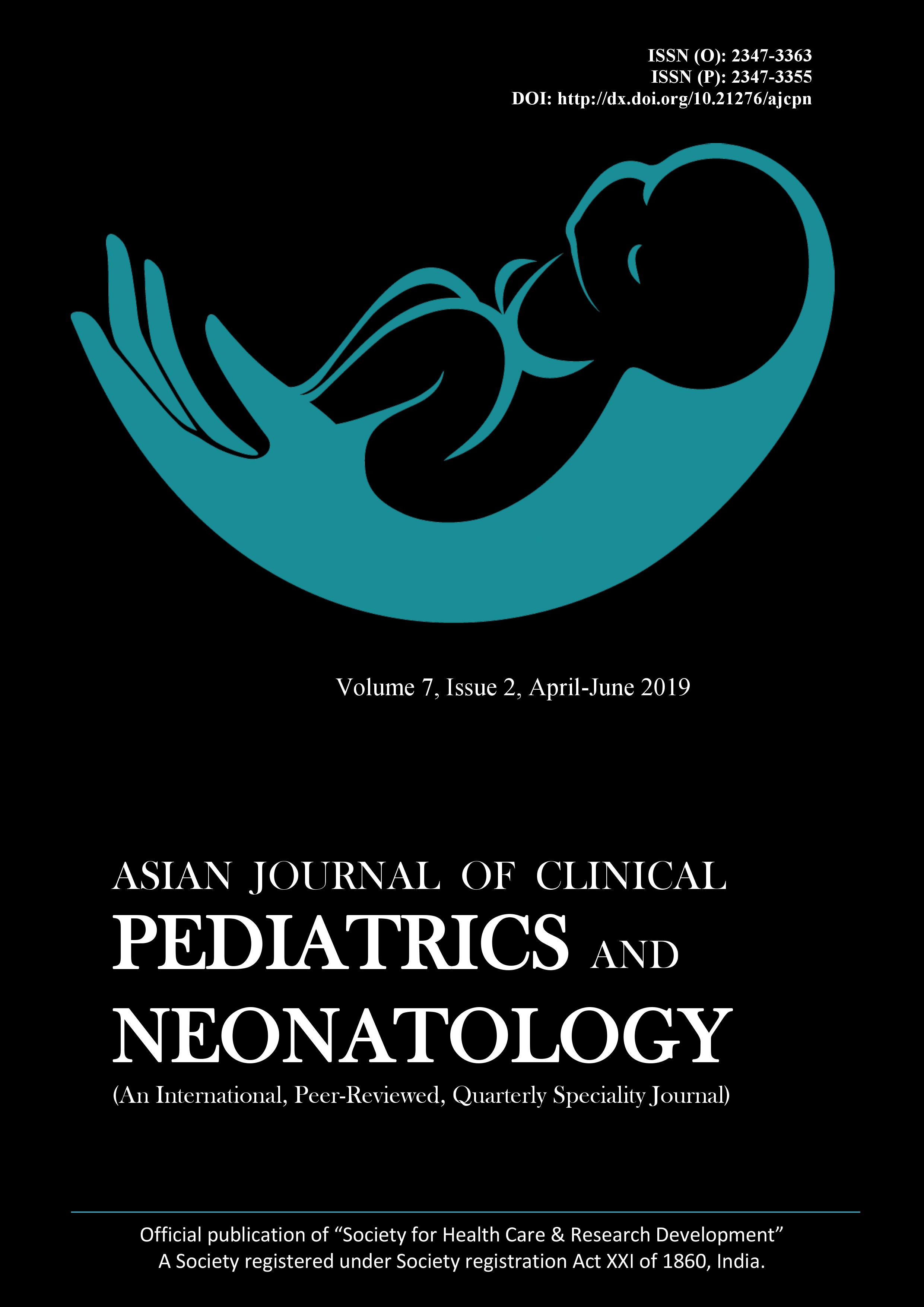