Evaluation on Different Treatment Methods of Pilonidal disease: A Teaching Hospital Based Study

Background: Pilonidal disease is a common chronic disease of the sacrococcygeal region. The cause of pilonidal sinus remains controversial. It occurs more often in overweight people, persons with abundant body hair and occurs more often in men than in women. Subjects and Methods: The study was conducted in the department of general surgery, Nimra Institute of Medical sciences (NIMS), Vijayawada, on 100 patients who were admitted with pain and swelling over the sacro coccygeal region, who were selected for surgical excision. The follow up of these patients were over a period of 4yrs. Results: The Results were amazingly good as expected with wide excision of the pilonidal sinus without immediate closure of the wound. Some patients were subjected for secondary suturing, some patients were not sutured at all, the wound was left open to heal on its own. But the results are equal in both the conditions unlike in primary closure where the recurrence is more. Conclusion: In apparently large, inflamed and recurrent situations, we should prefer the Open Excision, where the healing time is longer but the percentage of success is greater. 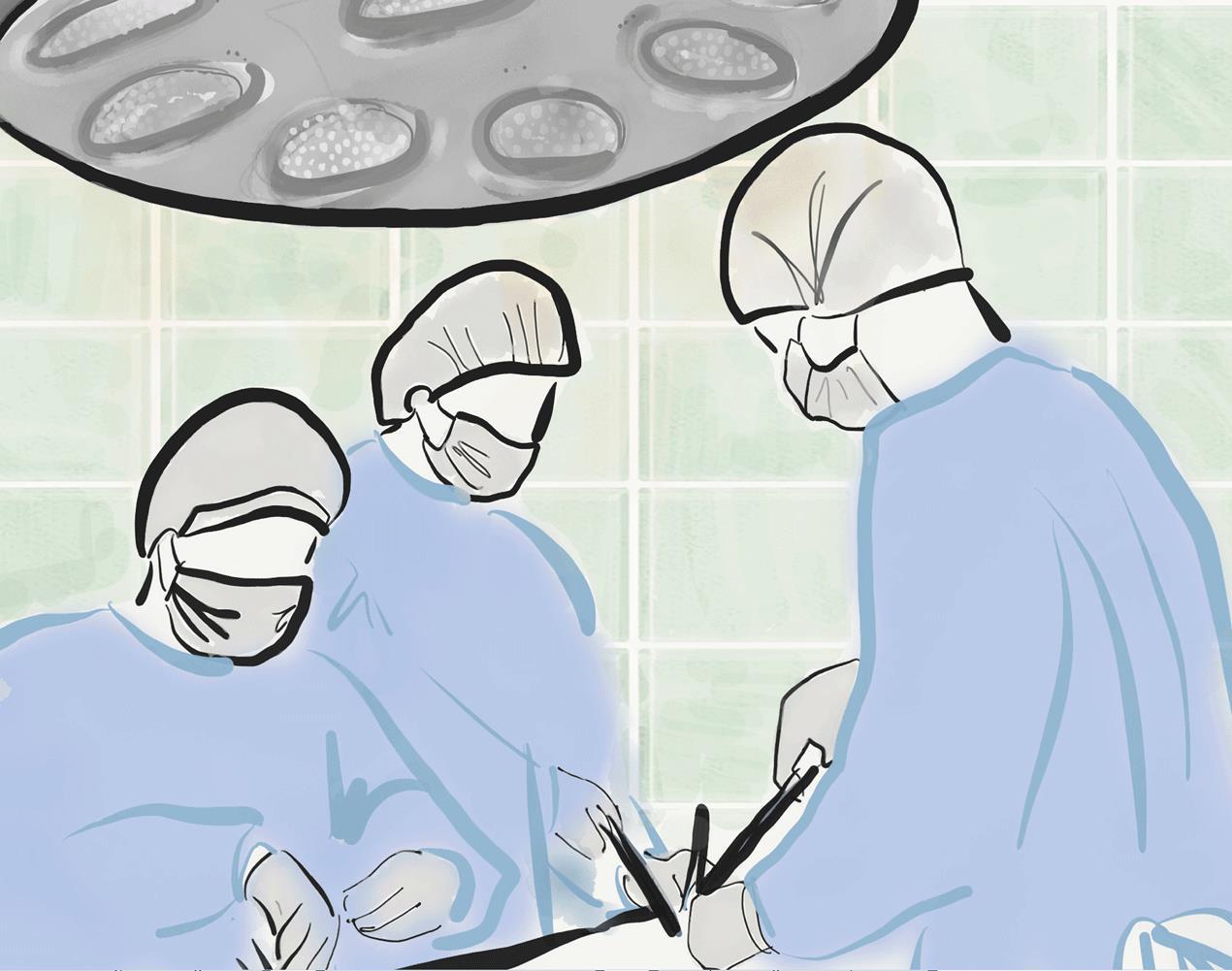