Outcome of Early and Delayed Repair of Bile Duct Injuries 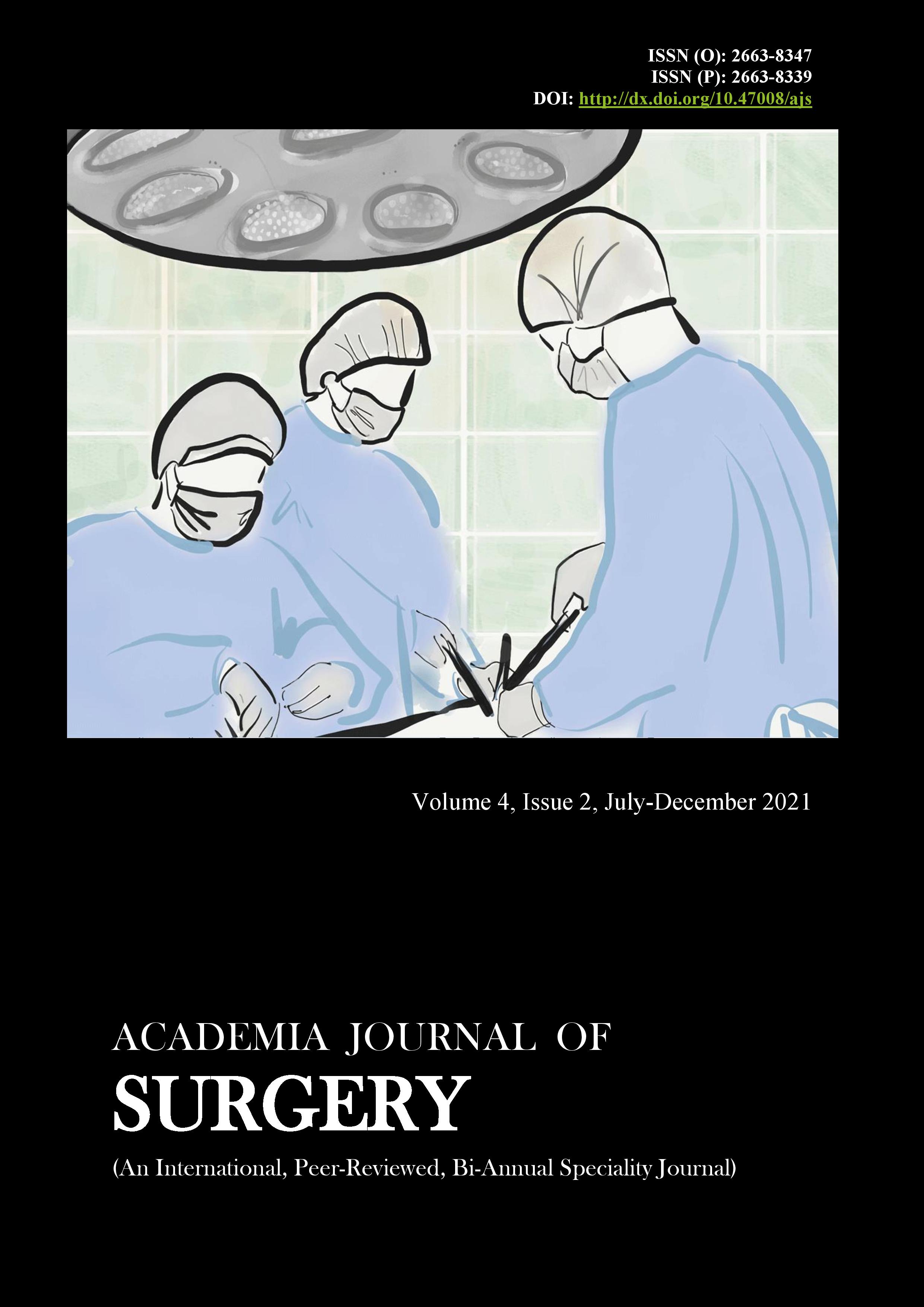 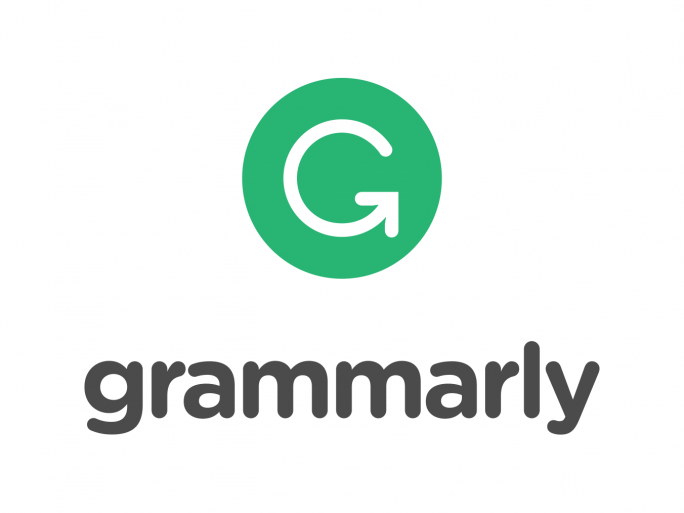 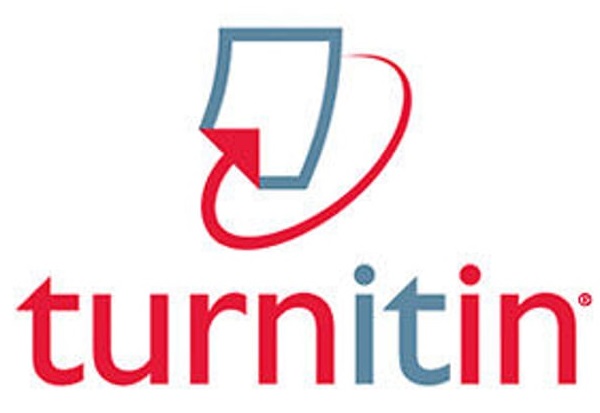