Background: In a full-term neonate, kidney functions are not fully mature and functional maturation continues postnatally. Normally they are able to cope up with most of the rapidly changing functional demands of the body and adapt to various endogenous and exogenous stresses. However in stressful conditions like septicemia, this capacity may be overcome leading to renal dysfunction. Neonatal septicemia or Sepsis neonatorum is a clinical syndrome resulting from the pathophysiologic effects of local or systemic infection in the first month of life. Subjects and Methods: All normal, full term, appropriate for gestational age neonates, delivered normally or by Caesarean section, who were without antenatal, perinatal or immediate postnatal complications and without congenital anomalies, admitted after the first day of life to the N1CU, during the above mentioned period, with a clinical suspicion of septicemia were evaluated. Results: Feeble cry (or the shrill cry of meningitis in some cases) was present in all cases (100.0%). Next important symptom was not sucking at breast which was present in all cases where breast feeding was initiated (In two babies it was not initiated) giving a total incidence of 92.6%. Other major symptoms included decreased urine output (70.4%), hurried respiration (70.4%) and vomiting (63.0%). Other symptoms more commonly found were convulsions (48.1%), hypothermia (48.1%) and fever (37.0%). Conclusion: Major differences between intrinsic and prerenal failures in septicemia in their presenting complaints were hurried respiration, cyanosis, grunting, convulsions, vomiting, fever and oedema were more in intrinsic renal failure where asoligoanuria, hypothermia, and loose stools were more in prerenalfailure. 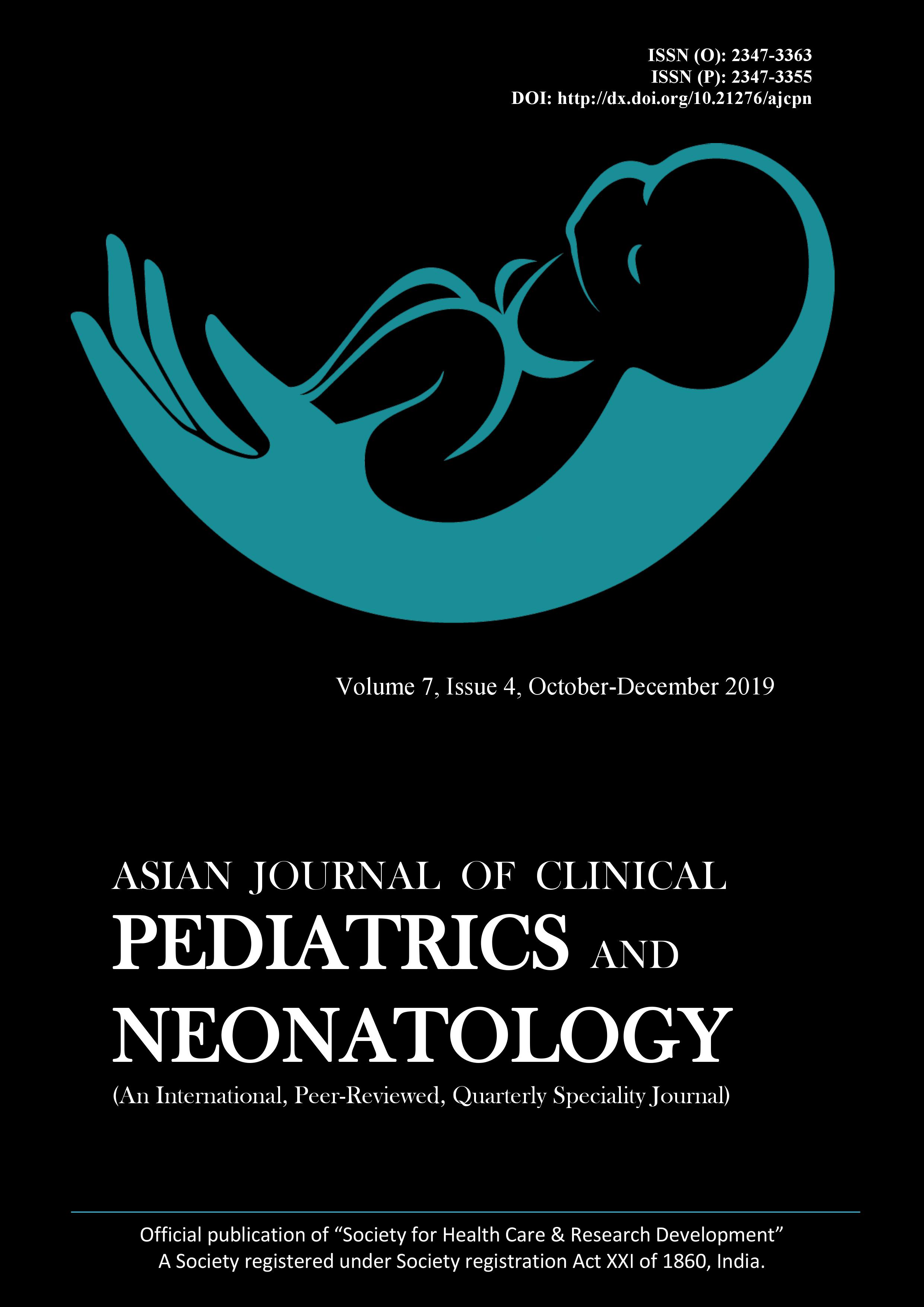