Association between the Polymorphism of NOS3 Gene VNTR in ADPKD

Background: Autosomal dominant polycystic kidney disease (ADPKD) is an inherited disorder, and it is mainly associated with renal cyst formation. Endothelial nitric oxide plays a crucial role in the control of local hemodynamics and systemic blood pressure. Thus, it has been proposed that gene coding for endothelial nitric oxide synthase (eNOS) could have a modifying effect on hypertension and related complications in autosomal dominant polycystic kidney disease (ADPKD). As endothelial dysfunction and oxidative stress are evident early in ADPKD patients, eNOS holds therapeutic promise in the treatment of ADPKD.Objectives: The aim of the present investigation is to determine the association between NOS327-bp VNTR in ADPKD patients and also investigate the role of progression of renal disease in ADPKD.Subjects and Methods: In the present study, we investigated by studying the rural population of 50 ADPKD patients and 90 unrelated healthy controls admitted in Dept .of Nephrology, NRI Medical College & Hospital,  Andhra  Pradesh, India. Genetic analysis was mainly performed by PCR and agarose gel electrophoresis.  Genotype comparison was observed between control and ADPKD.Results: Dyspnea was the most common symptom at presentation, being present in 35 (100 %) of the patients. Cough with or without expectoration was All three genotypes of NOS3 were observed in both cases and controls of the present study. In both cases and controls wild type genotype is more followed by heterozygote and minor genotypes. Blood Urea Nitrogen and creatinine is more in the controls when compared to the ADPKD patients. The other core electrolytes are shown to be in the normal range in both case and controls of the present study. Glomerular filtration rate is also exhibited differences between cases and controls. None of the biochemical variable has shown significant differences among NOS3 genotypes. But the difference in glomerular filtration rate is significant among different genotypes.Conclusion: The present study confirms the significant association between the 27-bp VNTR and CKD advancement among the ADPKD patients in the rural population. 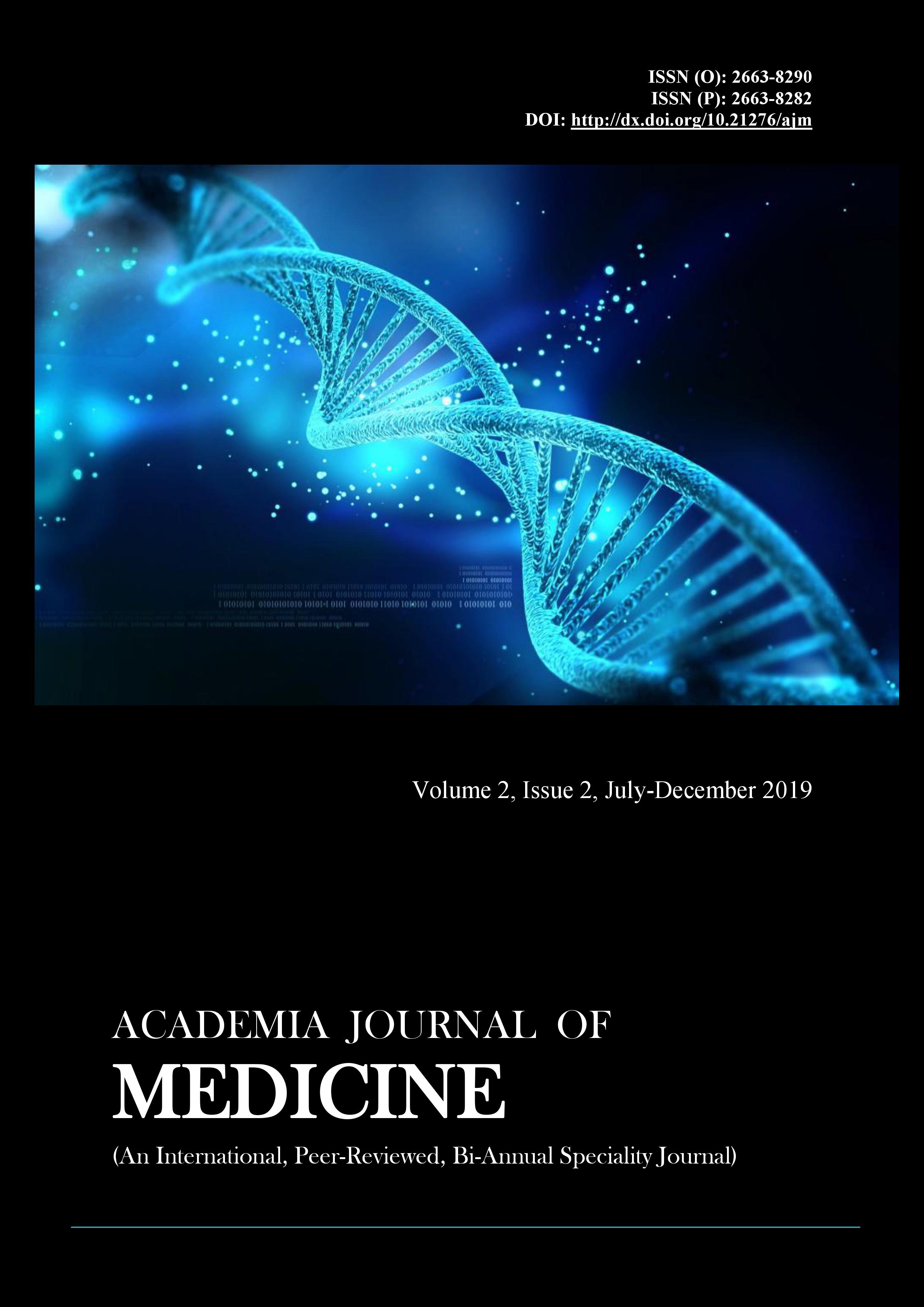