Background: The present study was conducted to assess the outcome of intrathecal analgesia in multiparous women undergoing vaginal delivery. Subjects and Methods: The present study was conducted among 80 multiparous women ages ranged 18- 40 years. All patients received 0.5 ml of intrathecal injection of 2.5 mg bupivacaine 0.5% and 1 ml dexamethasone 4 mg plus a 0.5 ml adjuvant. The adjuvants in group I patients were 100 μg morphine, 25 μg fentanyl in group II, 5 μg dexmedetomidine in group III and normal saline in group IV (control group). The primary and secondary outcome was the duration of pain relief, the analgesia onset time, the maximum level of sensory block, the visual analogue scale (VAS) was recorded. Results: The mean duration of analgesia in group I was 182.4 minutes, in group II was 170.5 minutes, in group III was 200.4 minutes and in group, IV was 140.2 minutes. The onset of analgesia was 3.9 minutes, 2.8 minutes, 2.7 minutes and 4.5 minutes in group I, II, III and IV respectively. S1 sensory regression time (minutes) was 181.4, 157.4, 185.3 and 130.6 in group I, II, III and IV respectively. Modified Bromage scale 5 minutes, 15 minutes and 30 minutes after IT in all groups was 0.0. VAS was 1.3, 1.6, 1.6 and 3.1 with significant differences in all groups (P< 0.05). There was non- significant difference in mean age, weight, height and gestational age between all groups (P> 0.05). There was a non- significant difference in APGAR 1, 5, umbilical pH immediately after delivery, neonatal HR after 5minute, 15 minutes and 30 minutes in all groups (P> 0.05). Conclusion: The authors found that dexmedetomidine is a safe and effective adjuvant to intrathecal bupivacaine-dexamethasone in multiparous women undergoing normal vaginal delivery. 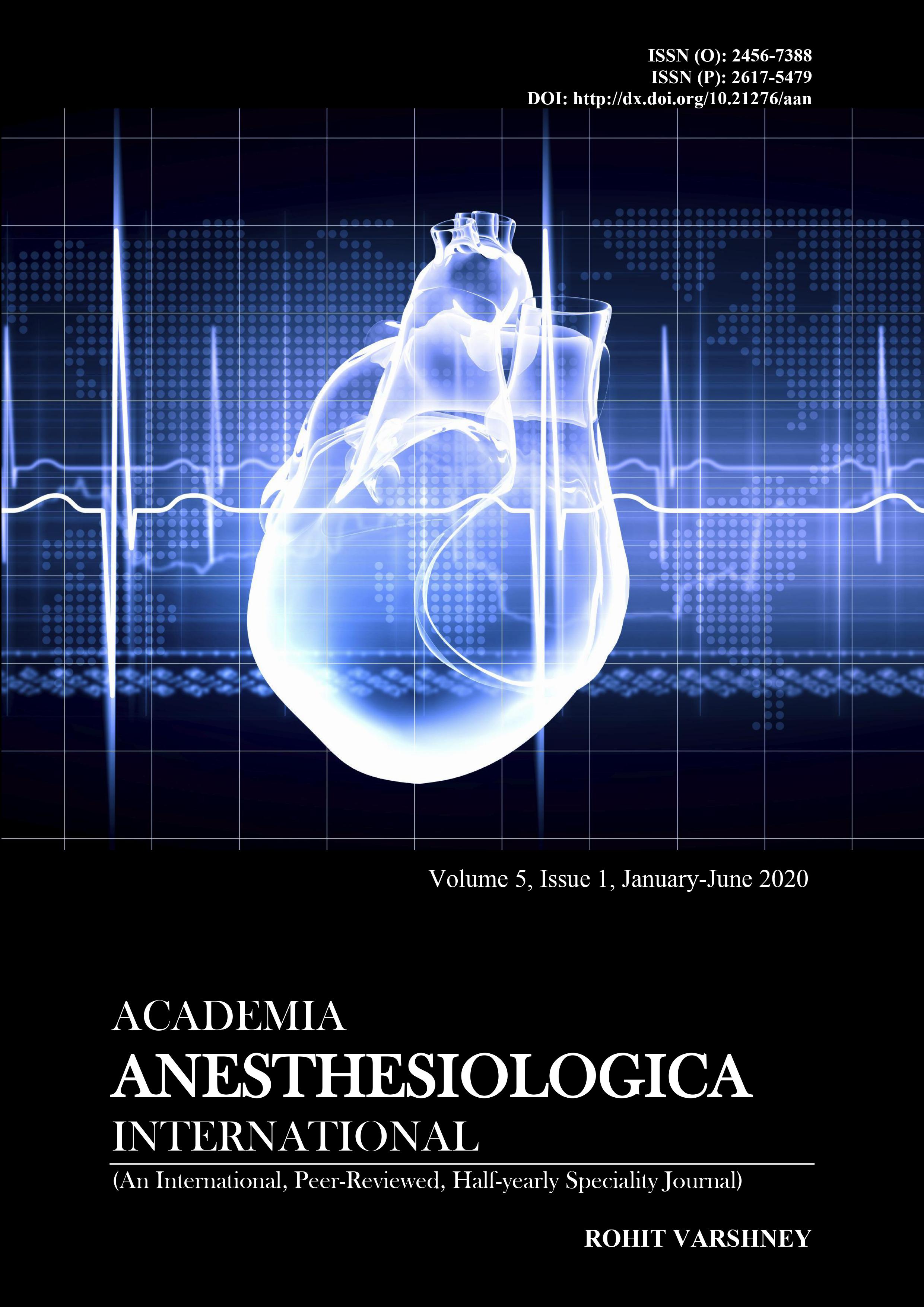