Impact of Incision on Outcome in Composite Resections of Oral Cancer

Impact of Incision on Outcome in Composite Resections of Oral Cancer

Background: Various surgical approaches have been described for resection of oral cancers based on the subsite, extent of the disease, extent of  resection needed  and the presence of metastatic lymph nodes  neccesiating neck dissection. The goal in the management of oral cancer is to cure loco regional disease with preserving near normal functional and cosmetic outcome with adequate surgical approach. Subjects and Methods: We did a retrospective analysis of 105 Head and Neck cases that presented in Surgical Oncology outpatient services at Department of General surgery, Bangalore Medical College and Research Institute between July 2015 to February 2019. Out of thes, 90 cases were oral cancers which were investigated with biopsy, imaging and Staging was done. There were 65 cases which were considered operable   included in this study. Details regarding the Diagnosis, Subsite, Extent and Stage were noted down. Results: Among the various Surgical incisions used for Oral cancer   composite resection in 38 cases, Shoebeinger’s incision   remained the most common approach used in 26 cases. 4 cases underwent with lateral utility,  and Visor flap. The   8 cases done with Modified Shoebeinger incision, wherein  the vertical component is replaced by lower skin crease curvilinear horizontal  modification.  There were 24 segmental mandibulectomies ,  3 Bite Resection with segmental mandibulectomies  and 3 cases of Marginal mandibulectomies done  with shoebingers incision, similarly 6 cases, 1  and 1 respectively done with modified shoebinger’s incision. Conclusion: Surgery is the mainstay of treatment for  local and locally advanced operable oral Cancer  in all the subsites. 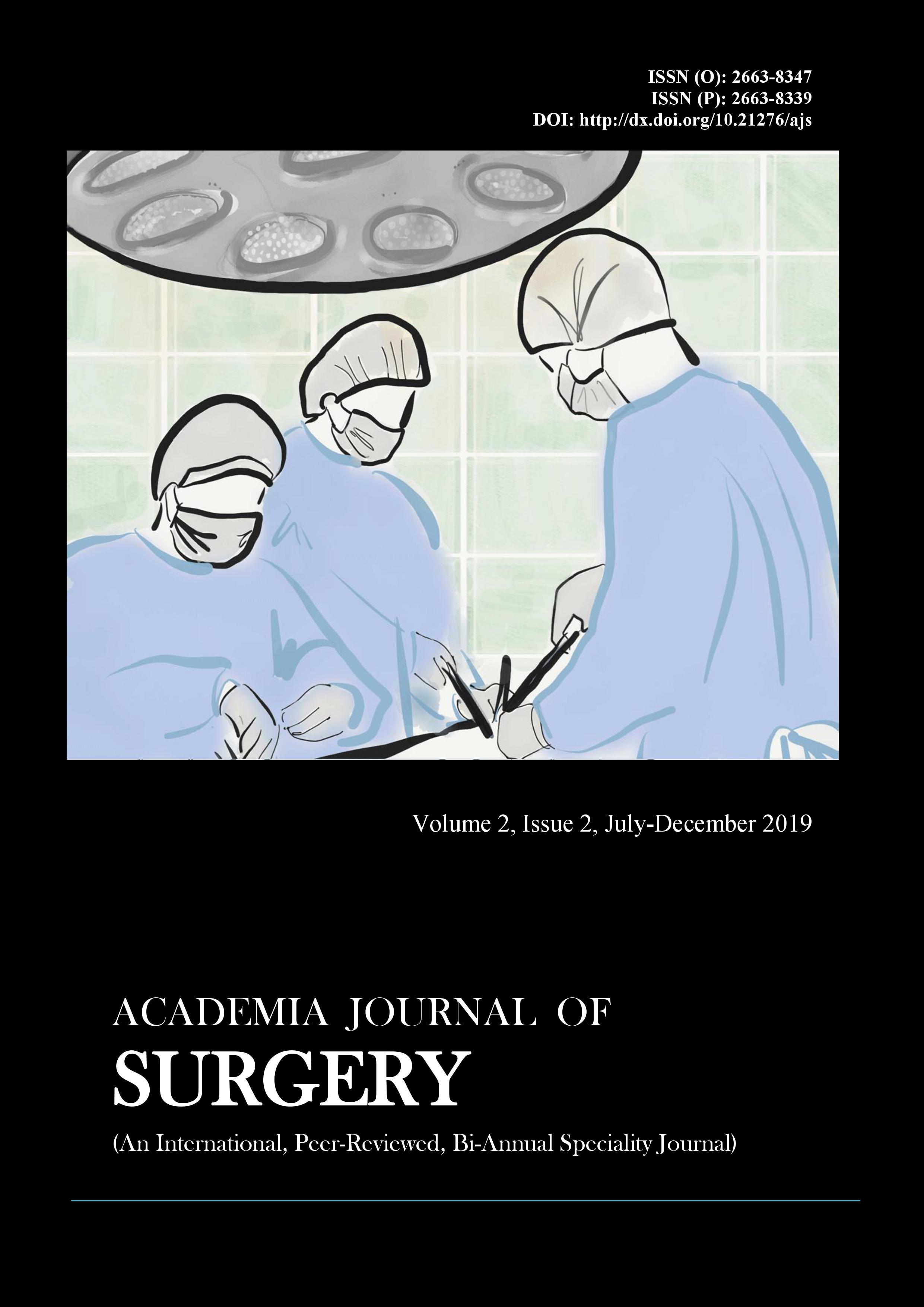