Assessment of Cardiac Arrest among Children Due to Anesthetic Procedures: An Institutional Based Prospective Study

Assessment of Cardiac Arrest among Children Due to Anesthetic Procedures

Background: Cardiac arrest requiring cardiopulmonary resuscitation (CPR) is a major public health problem. The present study was conducted to assess cardiac arrest in children due to anesthetic procedures.Subjects and Methods:This study was conducted on 130 children age <18 years of both genders. Parameters such as surgical procedure, personnel involved in anesthetic care, anesthetic agents, and techniques and monitors were recorded. The incidence of the cardiac arrest was also recorded.Results:Out of 130 patients, males were 70 and females were 60. ASA grade I was seen in 10, II in 18, III in 40, IV in 50 and V in 12 patients. The difference was significant (P< 0.05). The type of surgery was airway in 20, cardiac in 13, urology in 52, craniotomy in 15 and thoracic in 30. The difference was significant (P< 0.05). Out of 130 patients, boys had 12 and girls had 14 cases of cardiac arrest. The mechanism of cardiac arrest was medication related in 38, cardiovascular in 20, respiratory in 21, equipment related in 12, multiple event in 14, hypothermia in 15 and unclear in 10. The difference was significant (P< 0.05).Conclusion: Common reason for cardiac arrest in children was medication related, cardiovascular, respiratory, equipment related, multiple event, hypothermia and unclear. 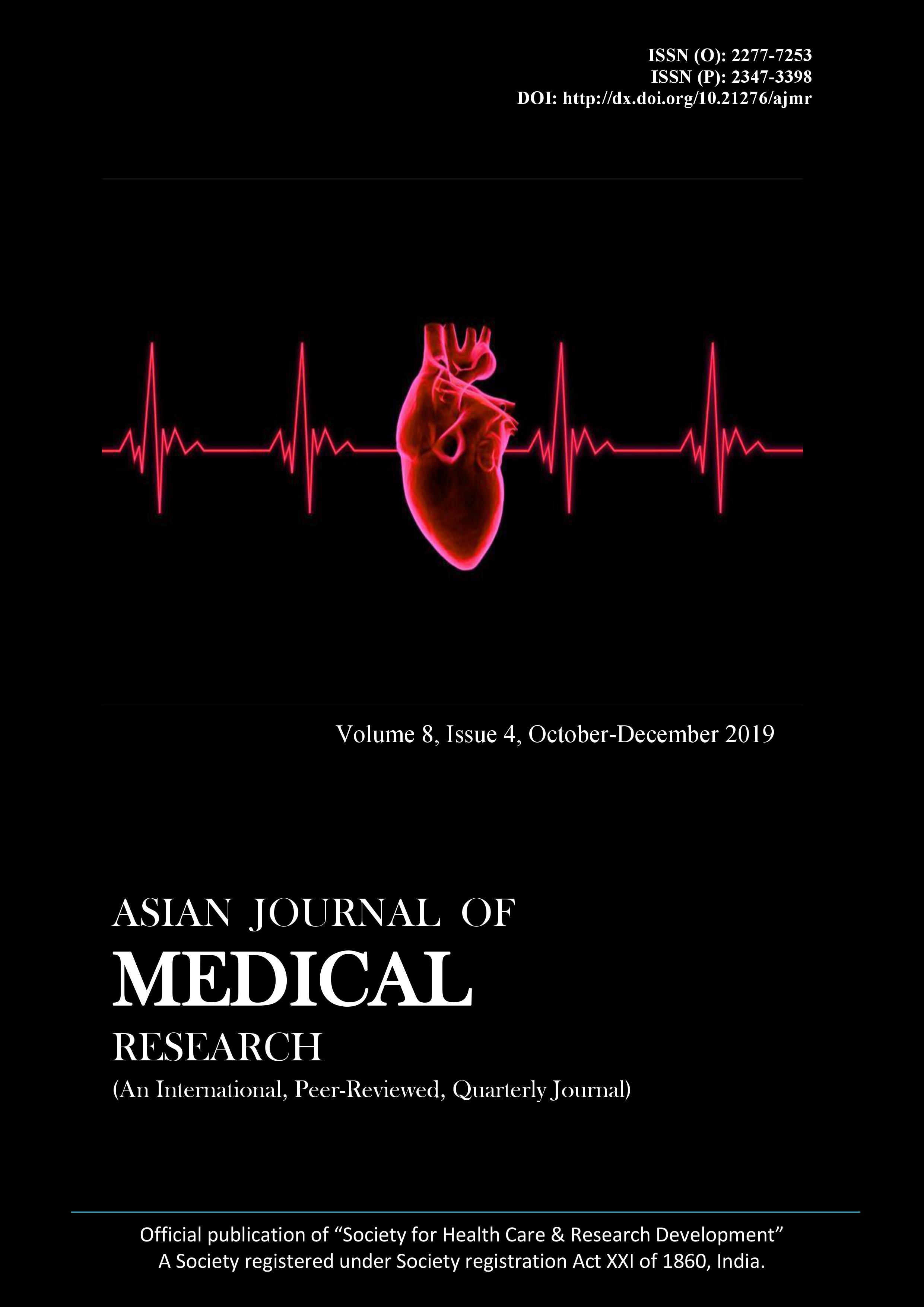