Background: For several years, the pathology of the biliary system has been the focus of prolonged study. Largely due to their surgical relevance and the simplicity with which they can be treated in cholecystectomies. While interest in extrahepatic bile ducts has been intensified, very rare studies have been performed on the Indian subcontinent. The anatomical differences of the extra-hepatic biliary area were defined in this study, as these variations are important throughout surgical techniques such as laparoscopic cholecystectomy, thus minimising post-operative difficulties. The objective is aim of the research was to observe anatomical differences in the extrahepatic biliary system in Indian cadaveric specimen samples. Subjects and Methods : Sample content consisted of 100 human cadavers of any sex that were dissected. Cadaver specimens from the dissection room were examined. Cadaver specimens were obtained from Mata Gujri Memorial Medical College, Kishanganj, Bihar, Department of Anatomy. By the traditional method of dissection, they were studied. Results: In the current study, the smallest gall bladder observed was around 25ml, while the largest gall bladder was around 120ml. On average, our study recorded around 50 ml of the gall bladder. Congenital anomalies of the gall bladder included Intrahepatic, Double, Bilobed and separate mesentery. Further, the pathological findings accounted for 20% of total cases and a solitary pathology involving carcinoma was noted. Conclusion: Anatomical variants of the extrahepatic biliary system are widespread and are important for surgeons to prevent injury as critical structures through surgical operations and increase surgical results by recognising them. 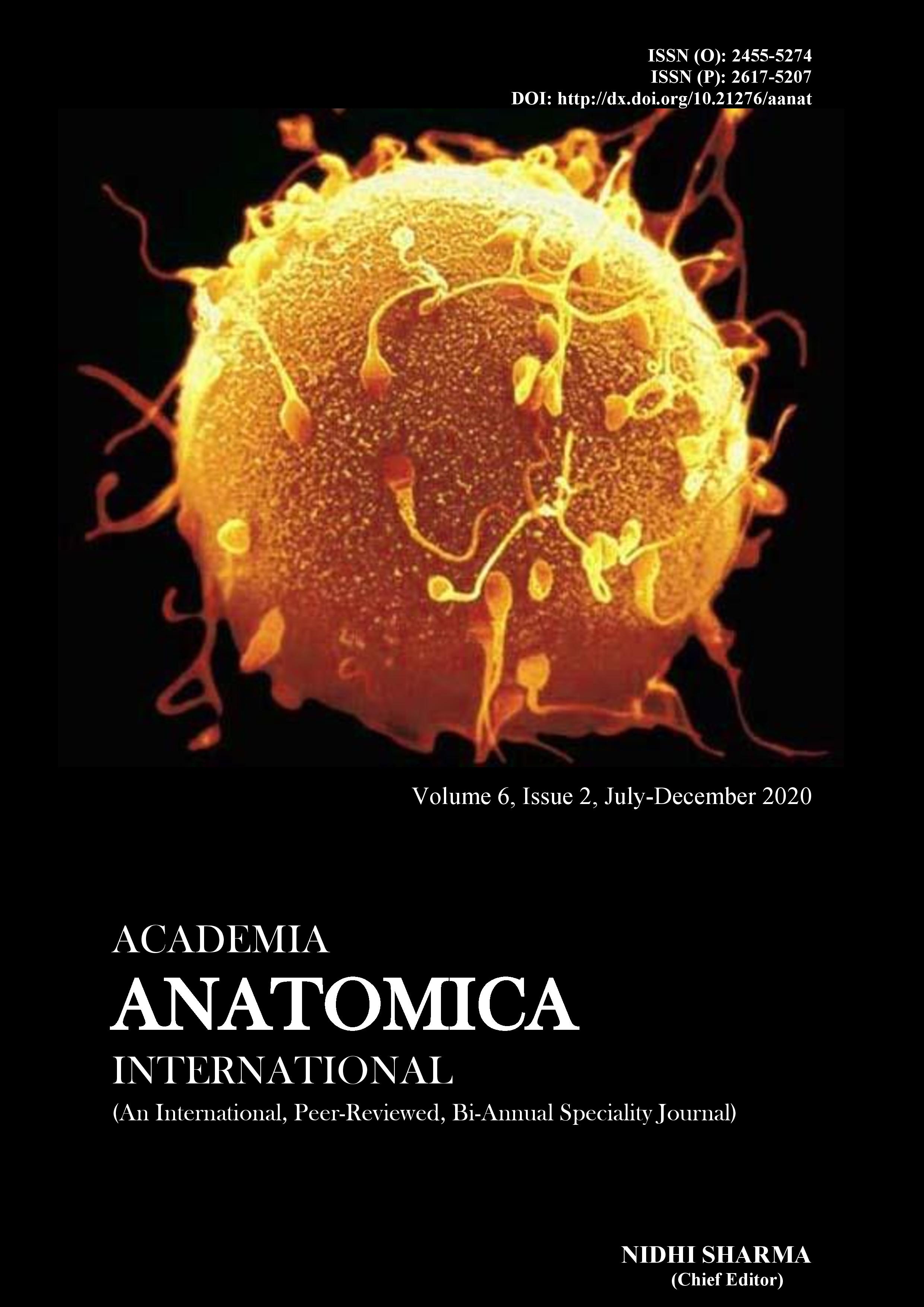 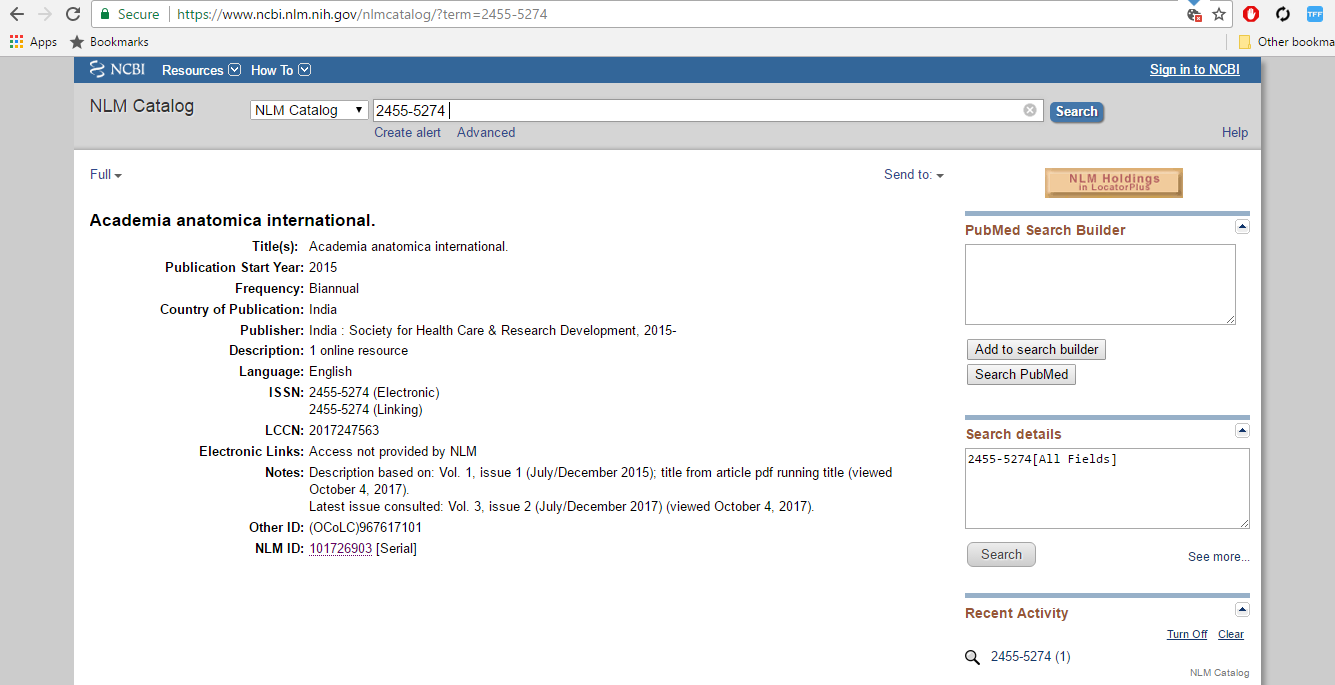