Attenuation of Hemodynamic Response during Laryngoscopy and Intubation 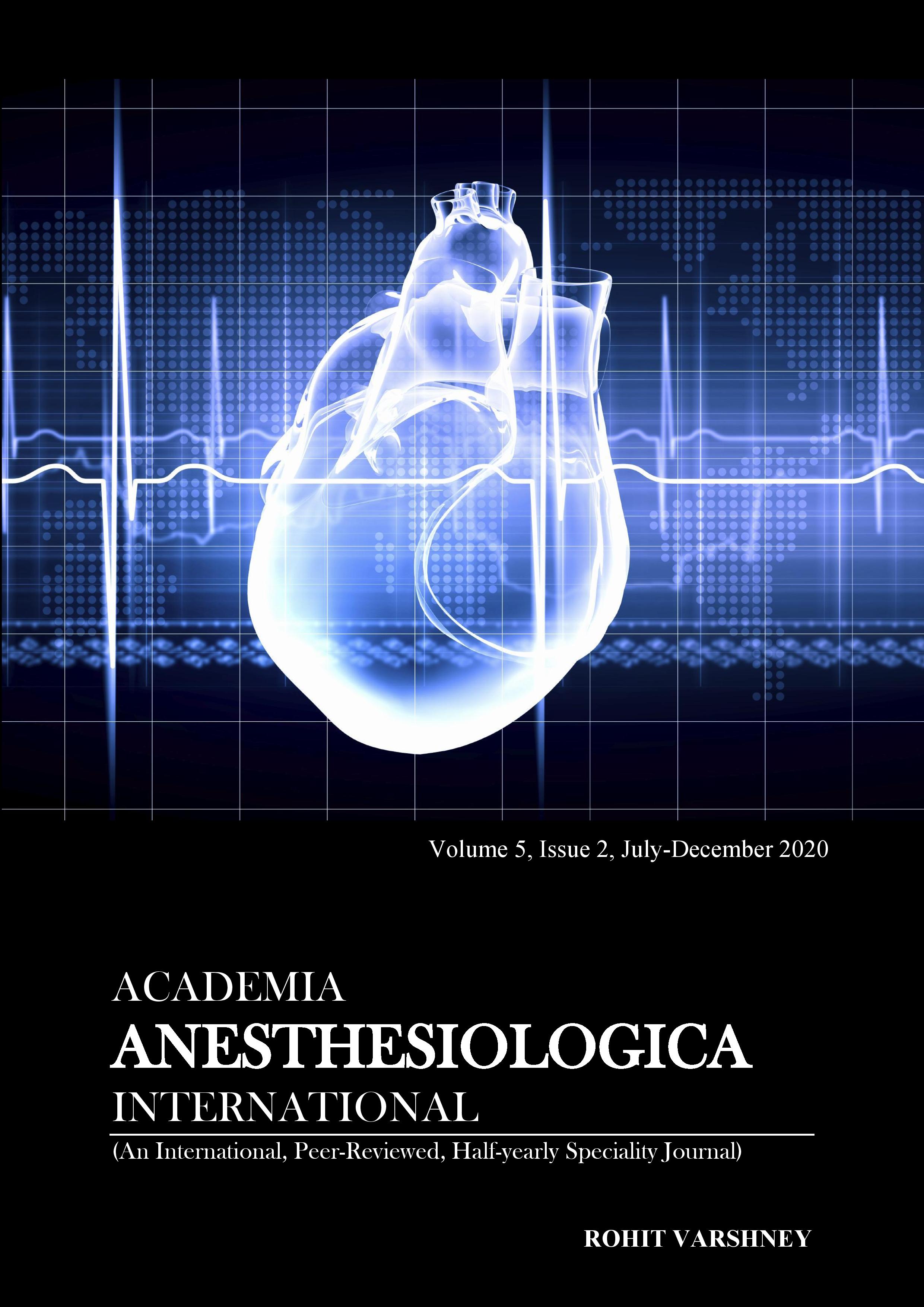